We had a wonderful gathering in August to celebrate the church’s 60th anniversary. Here’s some text copied from an article on the Franconia Conference Blog found here: http://franconiaconference.org/news/bethany-celebrates-60-years-with-stories

On August 12, Bethany Mennonite Church in Bridgewater, Vermont, celebrated their 60th anniversary.  As part of their celebration, people from the church, community, and the conference shared their memories from the last sixty years.  The following article is adapted from those stories. 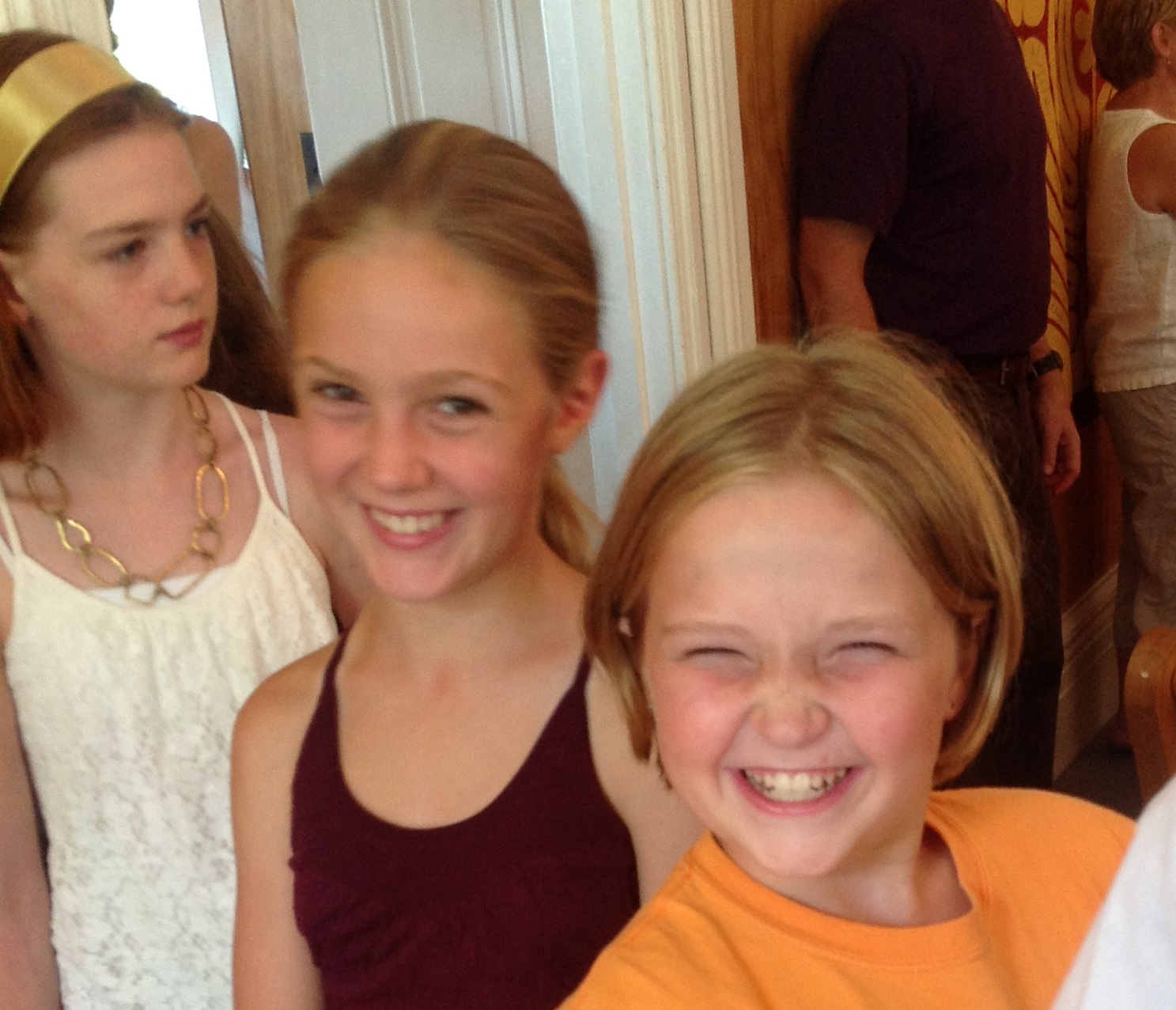 Sixty years ago, it became a congregation. Three of the four families that came from Franconia Conference to start the mission church gathered for “The Picture.” We all looked so excited and full of energy. This is the look that people get when they don’t have a clue what the future will bring.

I remember some things from those early years, the 50s: sliding down the old stair railing (adults didn’t seem to realize God meant it to be part of the children’s playground); multigenerational church socials in the damp and dark church basement; sitting in the hay wagons every fall eating crisp Macs on hayrides through those dark back roads of Vermont. I learned to keep an eye out for the tree branches that might sweep down and get you.

I remember growing up in two worlds, the church world and the Vermont secular world. They seemed very different.  We all kind of learned the hard way, as individuals, families, and a congregation, that transplanting ethnic Mennonites into a “foreign culture” was probably not the best way to plant a church.  Hard lessons were learned, maybe too hard sometimes. I saw my parents having to learn and relearn and still remain faithful to their call.

I remember once when we had a “breaking of bread service.” It wasn’t a regular communion service. Each person was given a small bread roll, and we went around and broke off a piece of our roll and gave it to someone else until our roll was gone. That service felt like a great big pair of arms was holding the whole congregation in a big hug.

Summer Vacation Bible School was a BIG, two-week affair. I went door to door asking if families would like to send their children and we drove them every day in a vehicle owned by the church and then the town school bus. When we grew to over a hundred children, teachers came from the other churches in Bridgewater and from the community as well as Bethany.

One year, I had a class of 4-year-olds with six girls and one boy. That boy could swear up a storm. He never had pennies for the offering. One morning he had a jingly pocket. I asked him what that was. He said, “Pennies.” I asked why he hadn’t put them in the box. He said he didn’t have them then. I asked where he got them. He said out of the box. I asked him why he had done that. He said it was because he never had any pennies. “Well,” I said thoughtfully, “you will from now on.”

Bethany worked closely with the other churches in the area, especially with the Congregational Church in Bridgewater. When [Pastor] Nevin had a brain aneurysm, the Bridgewater church was very supportive of this congregation in many ways. They held a fund raiser for Nevin by having a community potluck meal that brought many, many people together.

I saw God’s face in the early morning walks and talks through many back roads with other women through the years. We would gather at the church with our flashlights before our day of work began. We valued friendship, faith, and health.

I saw God’s presence in families from the village who brought their young children to the parsonage for childcare. Conversations relevant to life happened at daily drop-off and pick-up times. I felt joy watching my children play among many others in the field in a safe, open environment.

The first thing that struck me when I came to Bethany for the first time was the beautiful singing with everyone doing harmony and no choir. We were all the choir!

There are many more stories to share.  Sixty years of them.  And it makes me wonder, “What if?”

What if a group of church leaders from Franconia Conference in the middle of the 20th century hadn’t decided there was a need to start a church in Vermont called Bethany Mennonite…?

This is copied from the Vermont Standard – http://www.thevermontstandard.com/2011/01/bethany-mennonite-church-of-bridgewater-a-history/

Marcia Bender is putting together some music for a community potluck that is happening at the Bridgewater Grange this Saturday (Oct. 22) from 6-9pm.

All welcome!  If you know anything about Marcia, it’s sure to be a rockin time with excellent music.